Invisible Women: My Thoughts On The Book 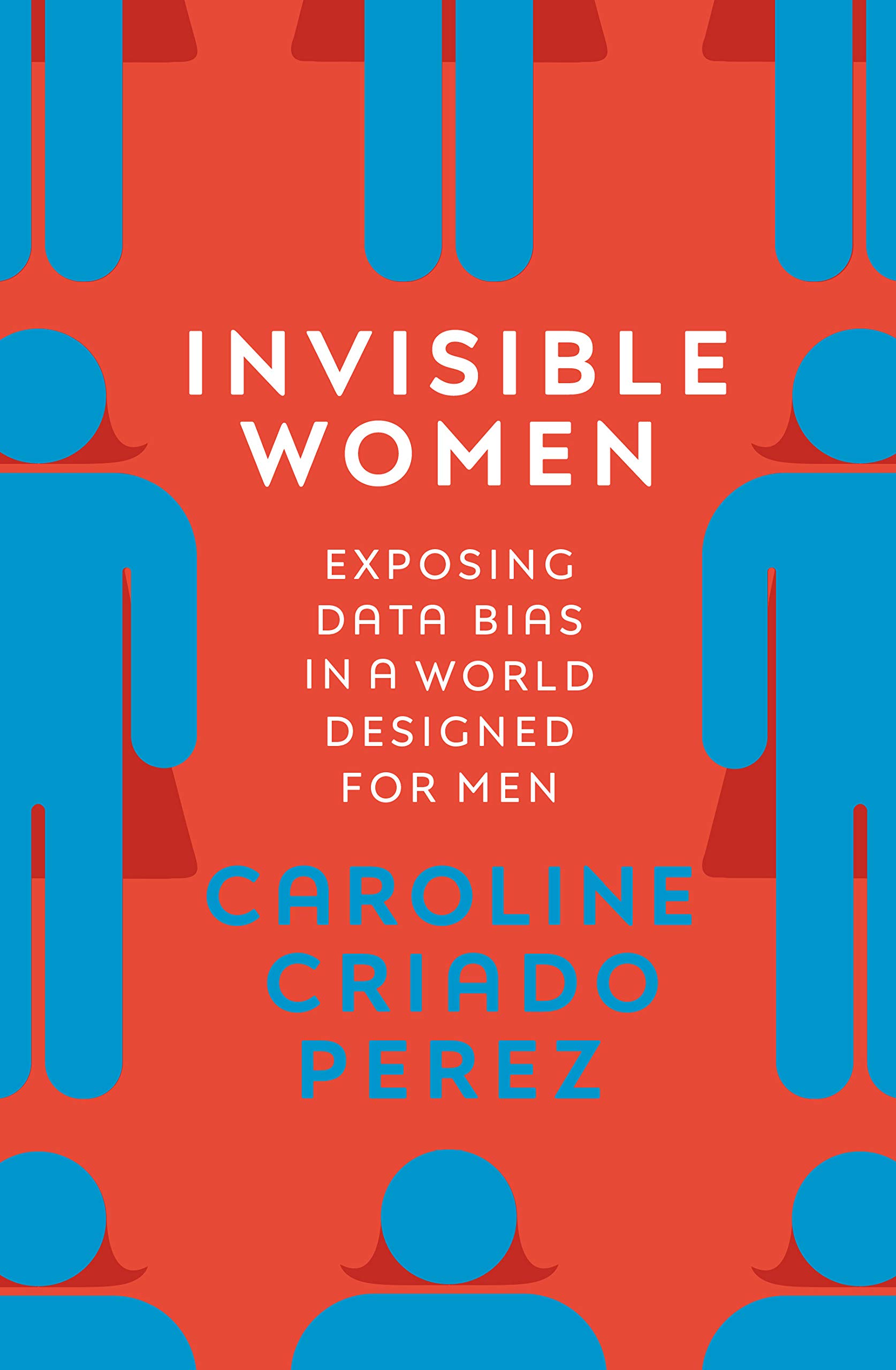 This book (recommended by a man - friend of mine) describes with facts-based evidence how our world and little details of our daily life are driven by unintended « male-unless-otherwise-indicated approach » bias and gender data gaps.

A bias typically means that a person will support or oppose an idea or an opinion based on her own personal preferences. By doing so it does not give an equal chance to a different idea. The impact of bias on significant decisions, especially in business, is not to be underestimated.

As, bias can even be found in facts and data, supposedly neutral ! Why ? Simply because, most data are collected through the lenses of …a men’s driven world. Bringing these into our consciousness is a big step forward. Most of these bias perdure out of ignorance and render the life of women more difficult.

Some are obvious, others less, and are quite stunning, even in the eyes of a woman. Because, mind you : women are biased by the same data too !

For example, do you know about « trip-chaining »?

This is a travel pattern of small interconnected trips that have been observed in women around the world. Eg dropping kids to school, taking an elderly relative to the doctor, doing the grocery shopping on the way home.

Women around the globe do 75% of the unpaid care work and do 3x the amount of unpaid work men do .. Whereas public transportation is designed mostly around men’s commuting needs, assuming they are universal.

Another example, more from a personal observation, is that some businesses whose customer base includes more than 80% of women are managed by ...men... Most men do not understand women needs, simply as they are not women. So is it coherent ?

I highly recommend this reading, regardless of whether you are a so-called « feminist », not at all, or a men.

By spotting all these not-so-logic data bias for ourselves first, we, as women entrepreneurs, significantly improve the decisions we make for our businesses so that we create a better world to live in.